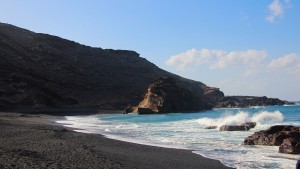 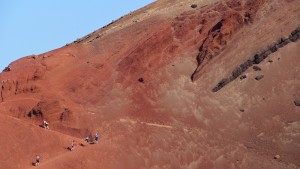 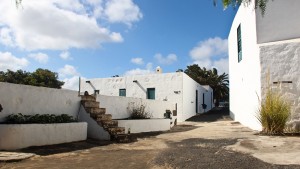 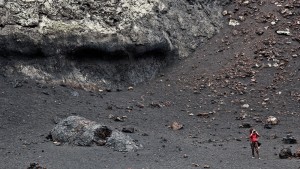 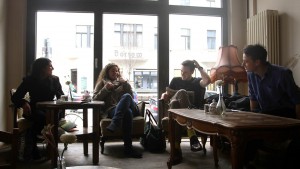 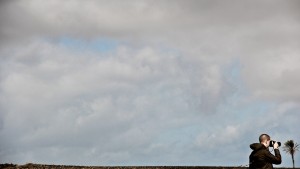 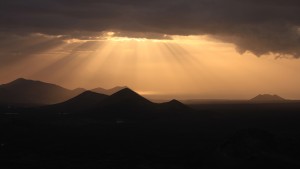 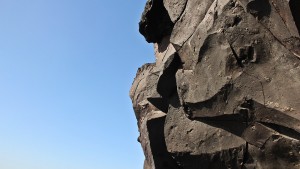 Space Beyond Object is a yearlong project undertaken by the students of Unit E at Oxford Brookes University during the academic year 2011/2012 under the direction of Julian Löffler and Jean Taek Park. The project is both educational and experimental. While each of the projects included into this book is the result of the explorations of an individual student and each offers its unique response to the brief, the entire body of work together formulates a wider conceptual position, which endeavours to challenge the preconceptions of object based architecture. The aim is to create spaces that are clearly defined not only in space but also and possibly more fundamentally so, through duration.
Our main building material is light. We use video, not as a tool to represent objects but as tool to observe, draw in time and integrate change into the design process.
We are concerned with perception, the processes which link our consciousness to the material world. Therefore we are also concerned with the material world itself – not with its shapes and objects, but with the way in which the organisation of matter gives rise to appearances of space. This approach requires high analytical precision and technical understanding. We use drawing as a method of analysis of optical phenomena and in order to define geometries and material systems. We work predominantly with precise technical line drawings and we experiment with ways of representing time and change within those drawings. The unit is not primarily concerned with the production of images to represent physical designs. In contrast to the deluge of superficial and fragmented imagery, which is characteristic for our time, students are encouraged think critically and search for poetic images, which are rooted in the physical world and based on real experience.
We base our work on evidence. This evidence is given in the form of video: plain specific and concrete observation. We build physical devices and set ups to test our analysis and to demonstrate our proposals. These devices are not scaled models of architectural objects, but working mechanisms that can demonstrate a change of spatial conditions through time. Because of their temporal nature we call them cinematic devices. The cinematic device defines a system of geometrical, optical and spatio-temporal relationships linked to the human body through perception. This system is later employed as a means of inhabiting the barren landscape of Lanzarote, where it is intersected with specific site conditions. In synthesis with the landscape the systems are transformed as they take on scale and orientation.
The resulting spaces are developed into interventions, which serve as temporary destinations.