Celebrated for its flat fenland landscape, Boston lies only a few metres above sea level. Before drainage schemes were introduced into this part of South Lincolnshire the Slodgers (fen-dwellers, described as having a tenacious love of liberty) earned their livelihood from the thousands of geese and wildfowl which inhabited this part of the county.Today, two of the RSPB’s finest reserves – Frampton Marsh and Freiston Shore – border The Wash (the biggest bay in England) and are home to diverse species of migratory birds and native wildlife.
The other-everywhere proposal Boston Sky Buoys aims to showcase Boston’s rich heritage, in providing the opportunity to re-purpose and customise redundant navigation buoys supplied by the Port of Boston. Formerly deployed in The Wash and the Haven, the tidal stretch of the River Witham, many of the buoys date back to the mid-20th Century and are important reminders of the town’s Medieval connections with the sea. The other-art-network proposes to use an industrial chrome plating process to apply a thin layer of chromium to each of the 5 navigation buoys, creating a hard mirror like finish and then subsequently position the buoys in strategic sites throughout the city along the river Haven; so as to reflect the sky above them and the people and activities of the city, in addition to the river below them. Returning the once redundant buoys back into navigational aids of a different kind, fifty years after they were originally cast out to sea.

Boston Sky Buoys is produced and commissioned by the other-art network, in response to the open call 2018 from 'The Haven Commissions'. 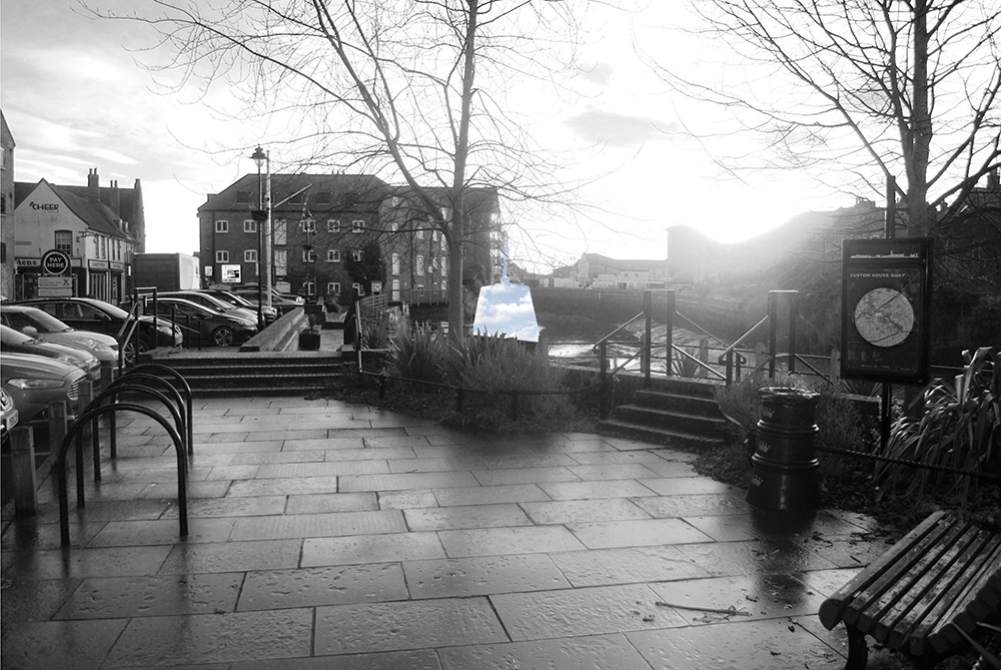