In the year Britain commemorated 100 years since the start of the First World War it has also celebrated sixty-seven years since the formation of the NHS. A nationalised structure largely unchanged, that is witnessing the beginning of an entirely new generation of citizens. The project is an investigation into the social and physical structures of services in London. Through the insertion of Nurses, Treatment Zones, Waiting Rooms and an additional A&E department, it speculates on the role the city can play in the transformation of the NHS.

This fragmentation of the A&E Service into the Churchill Gardens Estate, is further fragmented by the insertion of a patient triage network throughout transport interchanges in London, blurring the boundaries between city space and NHS space. From internalised structures inside Hospitals, to independent departments, A&E is integrated into housing estates across London. 2015’s race to number 10 has seen the weaponisation of the NHS. Can we use this weapon both for the renewal of a cherished service, but also for social and transformative change within London? 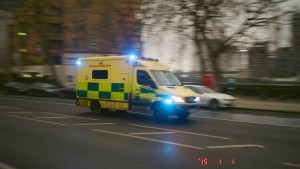 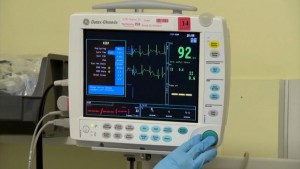 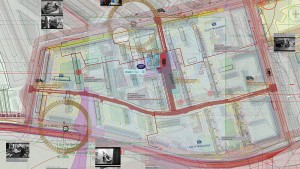 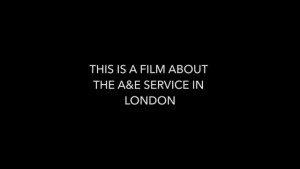 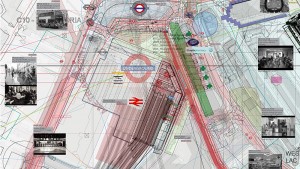